Here at Lansdown, we have been specialising in blocks of flats insurance for over 50 years. We work hard to protect our clients’ interests, particularly when we feel that their claim has been unfairly dealt with. We’ll be on-hand to support you through the whole claims process, as demonstrated by the claim case study below.

A client with a block of flats insurance policy contacted Lansdown as the leaseholder had reported her ceiling had suddenly collapsed, whilst she was watching television.  She was hit by a large amount of debris. Thankfully she sustained no injuries but was very shaken up by the event.

There was no evidence of an insured event e.g. flood, fire or water leak and determining what caused the ceiling to collapse was extremely difficult as the lathe and plaster ceiling had been in the property since c.1894.  The insurers immediate reaction was to decline the claim.

How did Lansdown help?

The Lansdown claims team contacted our client to ascertain circumstances leading up to the event – for example, had there been any recent renovations carried out in the block or any recent building works in the vicinity.  By asking these questions, the claims team discovered that there had been some recent major underground drainage piling works in the location of property.  Determined to assist our client, the team felt this claim warranted a specialist engineering adjuster to inspect.

Despite, resistance from insurers, our claims team challenged their decision as the circumstances and likely causation warranted further investigation. Declining a claim based upon their assumption that damage was due to wear and tear, combined with the age of a lathe and plaster ceiling, appeared unfair.  Our team had to fight the client’s corner; she had been through such a traumatic experience and wasn’t in a position to do so herself.

Insurers agreed to instruct a structural surveyor to attend and assess damage.  After their initial investigations and assessment, the surveyor had no reason to doubt that the collapse of the ceiling had been caused by the piling works completed by a water utility company. The claim was agreed and covered.

Lansdown Insurance Brokers are specialists in Block of flats insurance, Personal insurance and Business insurance. We are able to provide flexible policies to suit individual client needs and provide advice on what cover is needed. For more information call the team on 01242 524498. 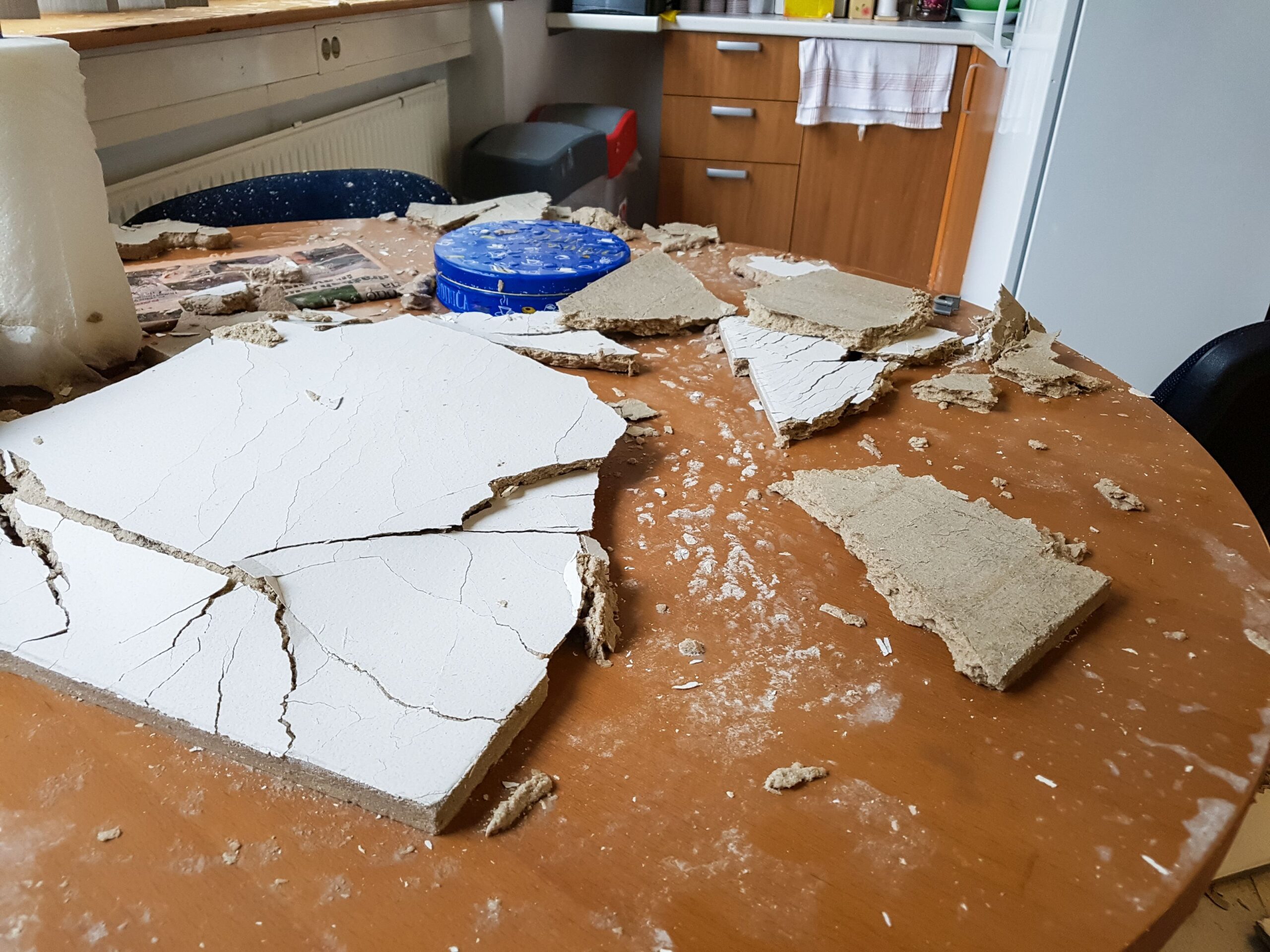 "Once again - sincere thanks. Really excellent to do business with someone like yourself - who gets things done - so really appreciated"